Misconceptions about Schizophrenia and Psychosis 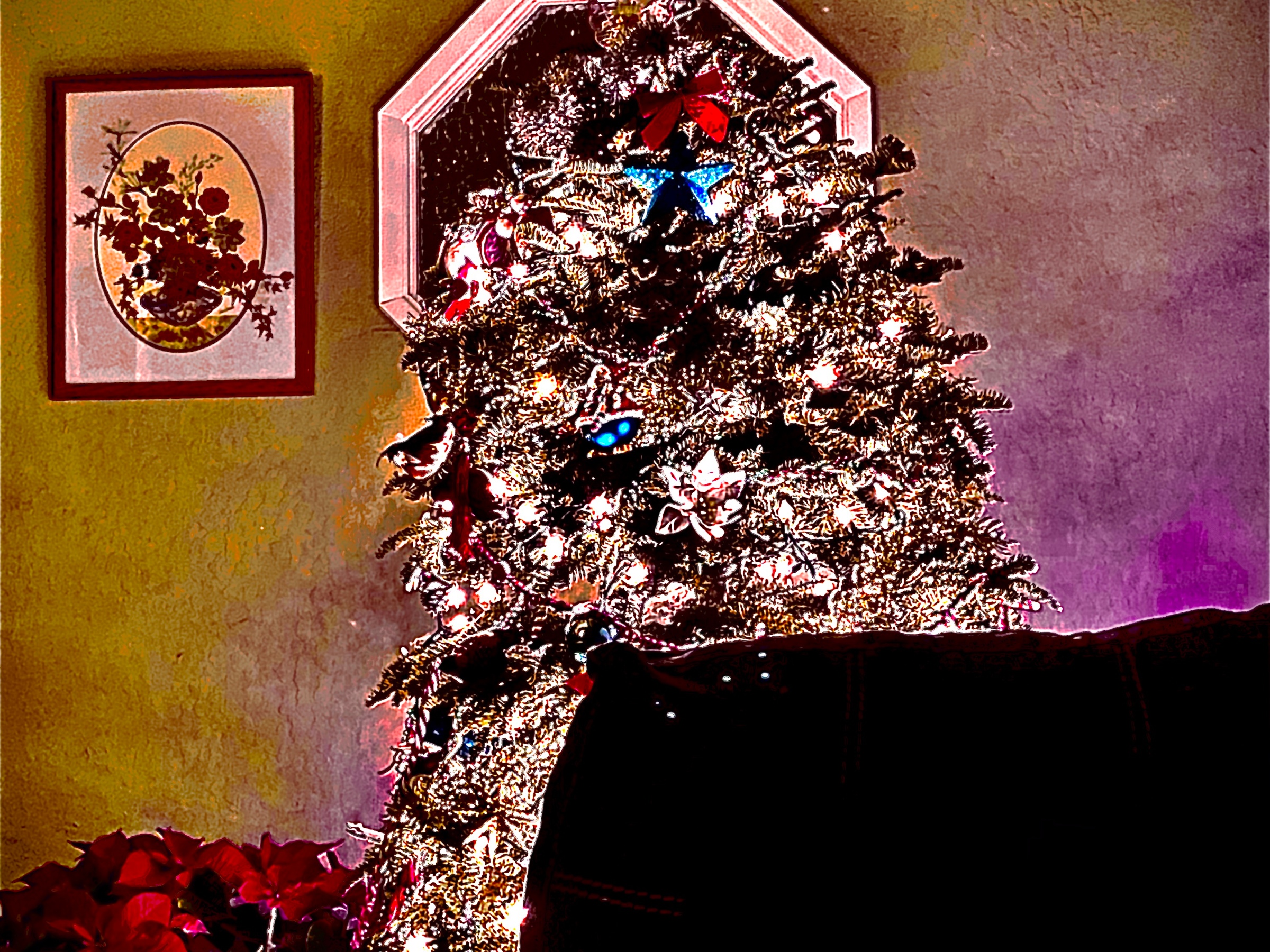 I’ve decided to write this post because these are found all around the internet and they all say the same things: these people aren’t dangerous, they can live and function just as anyone else, and the general public needs to see people for their character, not their diagnosis.

That’s all fine and dandy and true. But I think there’s a big chunk of information missing from those basic ideas.

Misconception 1: People with psychosis/schizophrenia must be medicated for life.

This is even a prevalent belief within the mental health community. Medication is helpful and for a lot of people necessary, and it often becomes a life sentence because that’s how it’s presented. Studies are beginning to show more and more that after a first episode of psychosis, and any subsequent episodes, medication for a specified amount of time (I’ve read some studies that cite a year as ideal) is most helpful if the person can then be tapered off the medication. Remission rate and functionally surpass those who have stayed on medication for a decade or longer.

Obviously everyone is different and the brain is as complex and individual as a fingerprint. This way may not work for everyone, but to insinuate it would work for no one is a grave case of clinical arrogance and lack of insight of recent research.

If you are someone like me whose body struggles adhering to the chemical fluctuations and disruption of homeostasis psychiatric meds cause, finding a proper physician and psychiatrist who are willing to work with you in the process of tapering may be a great step for you. This is a process that can and should take years.

If you are someone not like me and your medication is what you feel is holding you together (independent of your doctor’s opinion) then I am happy for you. Stay educated and invested in your wellness in the best way your body and mind asks for.

Misconception 2: Psychosis/Schizophrenia is more severe than other mental health experiences.

I hate this hierarchy bullshit.

It’s my largest pet peeve about the medical model and it’s the foundation of why some people get care and others don’t.

Psychosis is terrifying and life altering. But so is anxiety, so is depression, so are mood fluctuations. When we start comparing our pain to others pain, we create this competition and divide among ourselves rather than hold space for all of our pains and worries and fears and recognizing that they aren’t very different from each other; maybe in presentation, but not in origin.

There’s really nothing else to say about that shit.

Misconception 3: Those faced with the label Schizophrenia will have children who experience the same pain.

It’s true that heritability is a thing. It’s also true that that means nothing.

There is a chance your biological child will have similar experiences to you. This chance is actually quite small. It’s similar to the risk of alcoholism in children of alcoholics. One study showed (for boys and fathers at least) that sons of alcoholic fathers had a 20% chance of developing alcoholism. But very rarely did those with that 20% chance actually develop alcoholism.

Heritability for mental health experiences follows the same train of thought. Just because your children may have a higher risk of experiencing these variations of humanity doesn’t mean they will. Genes play a very tiny role. What dictates whether experiences emerge is so much more complicated and ranges from life experiences to the way your child thinks; remember, research shows a single thought changes the chemistry of the mind.

If your child does develop experiences, than you’ll be the best person for that child to be around. You’ve had similar experiences. You’ve felt the fear and confusion and grandiosity. You understand how that can take over and you also understand the other side, the way your thoughts change, the way your perspective of the world changes. You can be there as guidance and the patient, compassionate, understanding person your child will need.

I’ve met professionals who believe this.

It’s a nice fantasy, but not a reality for most people. Medication can make them fainter or easier to ignore. But that does not eliminate commentary or shouts or fears being expressed daily by voices, if you experience that. In the last post I mentioned the possibility, the hypothesis, that psychosis is another way for the brain to express itself. Voices are an extension of that expression, in this proposal.

What does that mean? Well, in this case it means putting a bandaid on them does nothing. It will do what bandaids do best: cover the open wound, reduce swelling, protect it from the elements and any foreign bodies in the skin. The bandaid does NOT do the healing—the body does.

And same goes for psychosis. The medication can be an important step, push people from their crisis moment. But there is no evidence medication repairs anything, nor is there enough substantial evidence to say it permanently harms the brain. I say this because studies show both hypothesis to be true and false. A meta Analysis would be the best way to reveal the most likely option, but I haven’t read any as of recent.

So, screaming at people to take their medication is probably the wrong way to go about talking to your friend or family member or patient. Because medication only does so much. For me, patience, compassion, and the willingness to have a real conversation is what has helped me maintain a sense of stability. Medication pulled me from crisis. But I had to do the rest of the work.

I think most people know this is a misconception, but maybe not. Just like many facets of life, living independently depends on way more factors than just functionality. Money is a pretty big one.

We don’t focus on providing open, honest, and understanding work environments, and that excludes a lot of people, not just those labeled with particular mental experiences. A closed, harsh, strict environment really influences how things are perceived but those of us with these experiences, and I didn’t realize that until I started working at the peer respite house where things are generally talked about rather than swept under the rug.

So, a lot of people still recovering from crisis go on Social Security Disability here in the United States. Many of those same people get worn down by the message that they’re disabled and lose motivation and hope in working. That lack of purpose and feeling connected to society only exacerbates the mental health experiences and therefore reinforces the idea of disability and “sickness”.

Not to mention disability pay is about enough to buy a stick of celery everyday, let alone pay rent. A lot of people are homeless because their disability pay isn’t enough to survive on and waitlists for housing are in the thousands here in California.

It takes extra work for us to be independent, but it’s possible.

It becomes less possible when everyone tells us it’s not.

← Are People With Mental Health Issues More Creative?
Tips for being in a relationship with someone and their mental health struggles. →